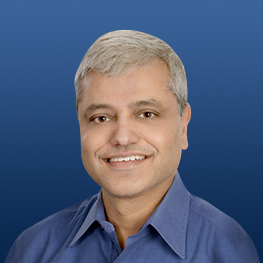 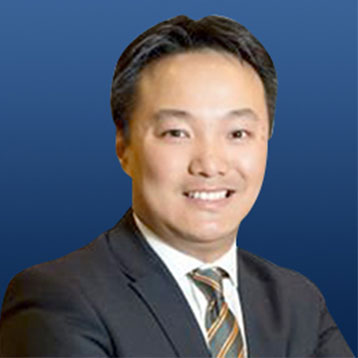 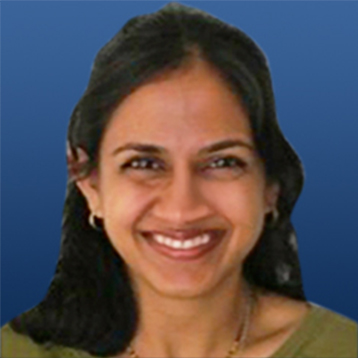 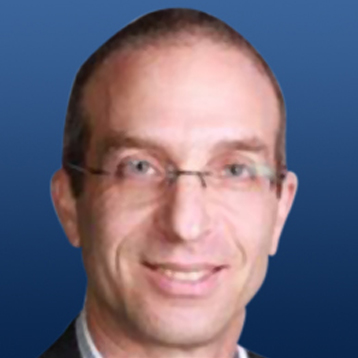 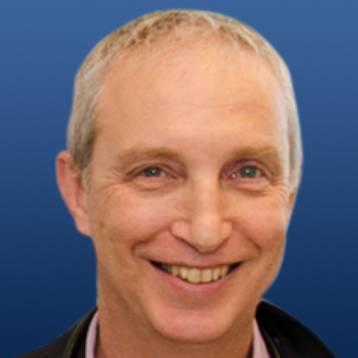 Sanjiv Agarwala, MD, is Chief of medical oncology & hematology at St. Luke’s Cancer Center in Bethlehem, Pennsylvania, and professor of medicine at Temple University School of Medicine, in Philadelphia. Dr. Agarwala is nationally and internationally recognized as an expert in the research and treatment of melanoma and immunotherapy of cancer and has presented and led numerous conferences and meetings across the globe. He has written and contributed to over 200 publications and book chapters on melanoma, immune-oncology and other research areas and has been principal investigator for multiple clinical trials involving immunotherapy and targeted therapy for melanoma, head & neck and renal cancer and other malignancies. He is Co-Founder and Chief Medical Officer of Cancer Expert Now, an organization that helps educate oncologists around the World. He has received several honors, including listings as one of America’s top doctors for cancer and best doctors in the United States.

Dr Naval Daver is an Associate Professor in the Department of Leukemia at MD Anderson Cancer Center. He completed his medical school from Grant Medical College and Sir J J group of Hospitals, Mumbai followed by a residency and fellowship in hematology-oncology from Baylor College of Medicine. He is a clinical investigator with a focus on molecular and immune therapies in AML and Myelofibrosis and is principal investigator on >25 ongoing institutional, national and international clinical trials in these diseases. These trials focus on developing a personalized therapy approach by targeting specific mutations or immune pathways expressed by patients with AML, evaluating novel combinations of targeted, immune and cytotoxic agents, and identifying and overcoming mechanism of resistance. He is especially interested in developing monoclonal and bispecific antibodies, immune checkpoint and vaccine based approaches in AML, MDS, and myelofibrosis and is leading a number of these trials at MDACC. Dr Daver has published >150 peer-reviewed manuscripts and is on the editorial board of numerous hematology specific journals. He has also authored numerous abstracts at national and international conferences."

Dr. Aung Naing is an Associate Professor and the Lead of Immunotherapy working group in the Department of Investigational Cancer Therapeutics at The University of Texas MD Anderson Cancer Center. He has extensive experience in developing first-in-human, early phase clinical trials, most of which utilizes a multidisciplinary approach. Dr. Naing is the Principal Investigator of several immunotherapy-based clinical trials. His research focuses on clinical translation of basic immunobiology and is aimed at

He has authored and co-authored more than 190 manuscripts in high-impact journals such as Cancer Cell and Journal of Clinical Oncology, and, edited a book entitled, “Immunotherapy”. Motivated to pursue an academic and translational-research career, Dr. Naing serves as a member on several working groups and review boards. He served as the lead on the skin toxicity working group and as a member of the gastrointestinal toxicity working group of the American Society of Clinical Oncology (ASCO) management of immune-mediated side effects guideline panel. The panel of experts developed the clinical practice guidelines on management of immune-mediated side effects associated with immunotherapy. Dr. Naing is also a member of the Society for Immunotherapy of Cancer (SITC) Immune Biomarkers Task Force, which functions with a goal of identifying the critical next steps in obtaining and handling biospecimens, biomarker identification and analysis, data and specimen sharing, and multi-disciplinary collaboration. Currently, he also serves as the course director for Tumor Immunology course at The University of Texas Graduate School of Biomedical Sciences at Houston and a faculty at the member at the SITC Cancer Immunotherapy Winter School.

Dr. Herbert H. Loong holds conjoint appointments of Clinical Assistant Professor in the Department of Clinical Oncology and Deputy Medical Director of the Phase 1 Clinical Trials Centre of The Chinese University of Hong Kong. He is also the current and founding convenor of the Prince of Wales Hospital Adult Sarcoma Multidisciplinary Team.

Dr. Loong obtained his medical degree with a Distinction in Surgery from The University of Hong Kong in 2003. He subsequently completed his postgraduate internal medicine and medical oncology training in Queen Elizabeth Hospital and Prince of Wales Hospital in Hong Kong. He was admitted as a Member of the Royal College of Physicians (United Kingdom) in 2006 and a Fellow of the Hong Kong College of Physicians and Hong Kong Academy of Medicine in 2010. He has completed a Fellowship in Drug Development at Princess Margaret Cancer Centre in Toronto, Canada with a special focus on Experimental Therapeutics. His clinical and research interests also include Sarcoma Medical Oncology, Thoracic Oncology and Neuro-oncology.

Through the American Society of Clinical Oncology (ASCO) and Health Volunteers Overseas, Dr. Loong regularly volunteers in the teaching of medical students and resident trainees of developing nations. His mission in March 2015 brought him to Hue, Vietnam. He also serves as a recurring faculty member on the ASCO Multidisciplinary Cancer Management Course (MCMC), through which he has had the opportunity to share his interests with participants from the Philippines (2014) and Azerbaijan (2018).

Dr. Loong currently serves as a committee member on the Pharmacy and Poisons Board of Hong Kong which oversees the registration and regulation of pharmaceutical products and clinical trials in the territory. He also serves on the ASCO International Affairs Committee and the International Association for the Study of Lung Cancer (IASLC) Communications Committee.

Dr. Loong is a recipient of the European Cancer Congress Fellowship Grant (2013), the ASCO Annual Meeting Merit Award (2014), the Hong Kong College of Physicians Young Investigators’ Award (2014), and the Hong Kong Society of Neuro-Oncology Travelling Sponsorship Grant (2015 & 2016). Nominated by patients and their caregivers, Dr. Loong led the Lung Cancer Team at CUHK to be bestowed the IASLC Foundation Cancer Care Team Award in recognition for providing the best thoracic oncology care in “Asia & Rest of the World” in 2018.

Dr. Nirali Shah serves as the clinical head of the pediatric hematologic malignancies section of the Pediatric Oncology Branch. Her primary research interests focus on translation of immunotherapeutic approaches to treat high-risk hematologic malignancies in children, adolescents and young adults. She has a particular interest in prevention and treatment of relapsed disease after allogeneic hematopoietic stem cell transplantation. Her clinical trials focus on exploring and optimizing chimeric antigen receptor (CAR) T-cell based strategies and other antibody based therapies to target surface proteins found on leukemia cells to improve outcomes for chemotherapy refractory disease. Additional areas of expertise include pediatric hematopoietic stem cell transplantation in both malignant and non-malignant diseases, development of early phase clinical trials in pediatric oncology, and ethical considerations for inclusion of minors in research. Dr. Shah also serves as the NCI Fellowship Program director for the joint Johns Hopkins Hospital-National Cancer Institute Pediatric Hematology-Oncology Fellowship Program.

Dr. Uri Tabori is a Staff Oncologist with the Division of Haematology/Oncology and a Senior Scientist within The Hospital for Sick Children, Scientist, Research Institute, Genetic and Genomic biology Program, HSC, and is an Associate Professor of Pediatrics,  University of Toronto.  He received his MD at the Hebrew University in Jerusalem, he further completed his specialized training in Pediatrics & Hematology/Oncology at the Tel Aviv University and Paediatric Neuro-Oncology at The Hospital for Sick Children, University of Toronto.  Dr. Tabori’s clinical practice focuses on the treatment of children with cancer, with a particular focus on brain tumors and cancer predisposition. Based on his clinical background and expertise, his research focuses on translational aspects of cancer originating from patients need, through basic discoveries and clinical trials to changes in how society is managing specific cancers.  Specifically, Dr. Tabori focuses on the development of systems for early detection, intervention, and therapeutics in individuals highly predisposed to developing brain tumors.  He is also studying mechanisms underlying brain tumor immortality and recurrence in the context of predisposition to cancer. Dr. Tabori has been the recipient of numerous awards, including the New Investigator Award at the Canadian Institute of Health Research from 2010-2014 and the Early Researcher Award from the Ontario Ministry of Development and Innovation in 2012.   Dr. Tabori has multiple peer-reviewed publications and has received Research support for his contribution in research of novel therapies for tumor-initiating cells in pediatric nervous system tumors.